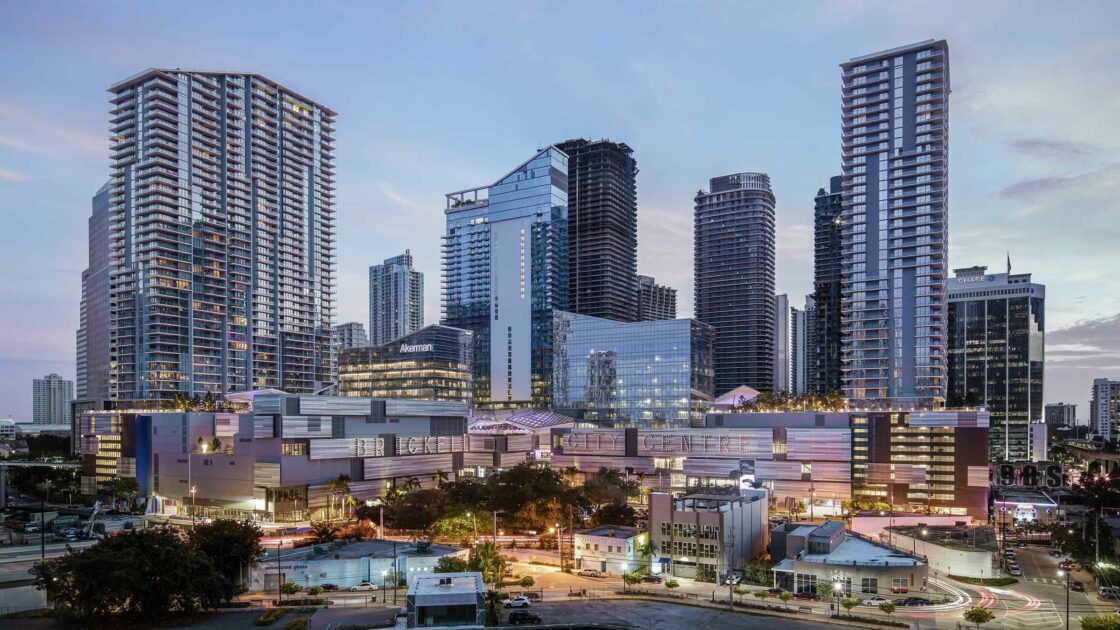 How to Spend 48 Hours in Brickell, Miami

When people think of Miami, most people tend to plan their trip around the South Beach area. But over the last couple of years, downtown Miami has started to steal some of that spotlight - specifically the neighbourhood of Brickell. Brickell is Miami and South Florida's major financial district and one of the fastest-growing neighbourhoods in the United States. In fact, Brickell has the most new construction condos, nearly tripling its population between 2000 and 2016. The growth is quite evident. With new hotels, trendy restaurants and shopping centres going up, Brickell shows no sign of stopping.

If you’re planning your next trip to Miami, be sure to include Brickell on your stop. Here is our 48 hours guide on where to stay, what to do, where to eat and where to shop in Brickell. 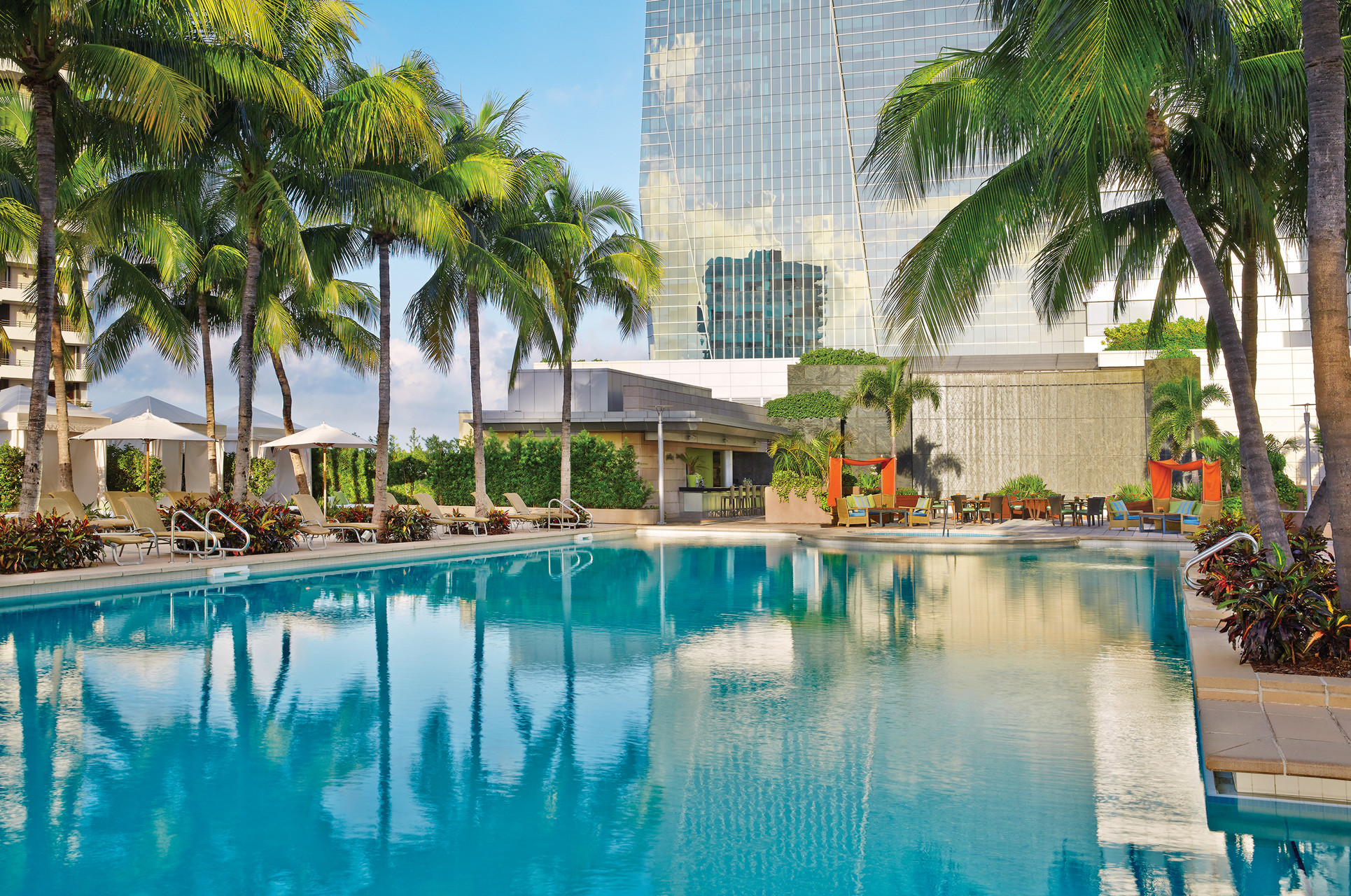 Located in the heart of Brickell, the Four Seasons Hotel Miami is one of the city's tallest buildings standing 70 storeys above the skyline. Their two-acre, rooftop pool terrace, is a tucked away oasis surrounded by palm trees and city views. You'll hardly feel like you're in the hustle and bustle of it all. My personal favourite is its proximity to everything in the neighbourhood. Everything to see and do in Brickell is walking distance from the hotel or only a 10 minute Uber ride.

SLS LUX Brickell is my personal favourite hotel in Brickell and my go-to whenever I'm in town. It is located within walking distance from Brickell City Centre, the city's biggest shopping complex, as well as many other major destinations in the neighbourhood. The best part? SLS LUX Brickell boasts an expansive 9th Floor terrace overlooking the Brickell skyline with a 75- foot lap pool and separate 112-foot beach entry pool. It is the ultimate vacation spot in the middle of the busy city. 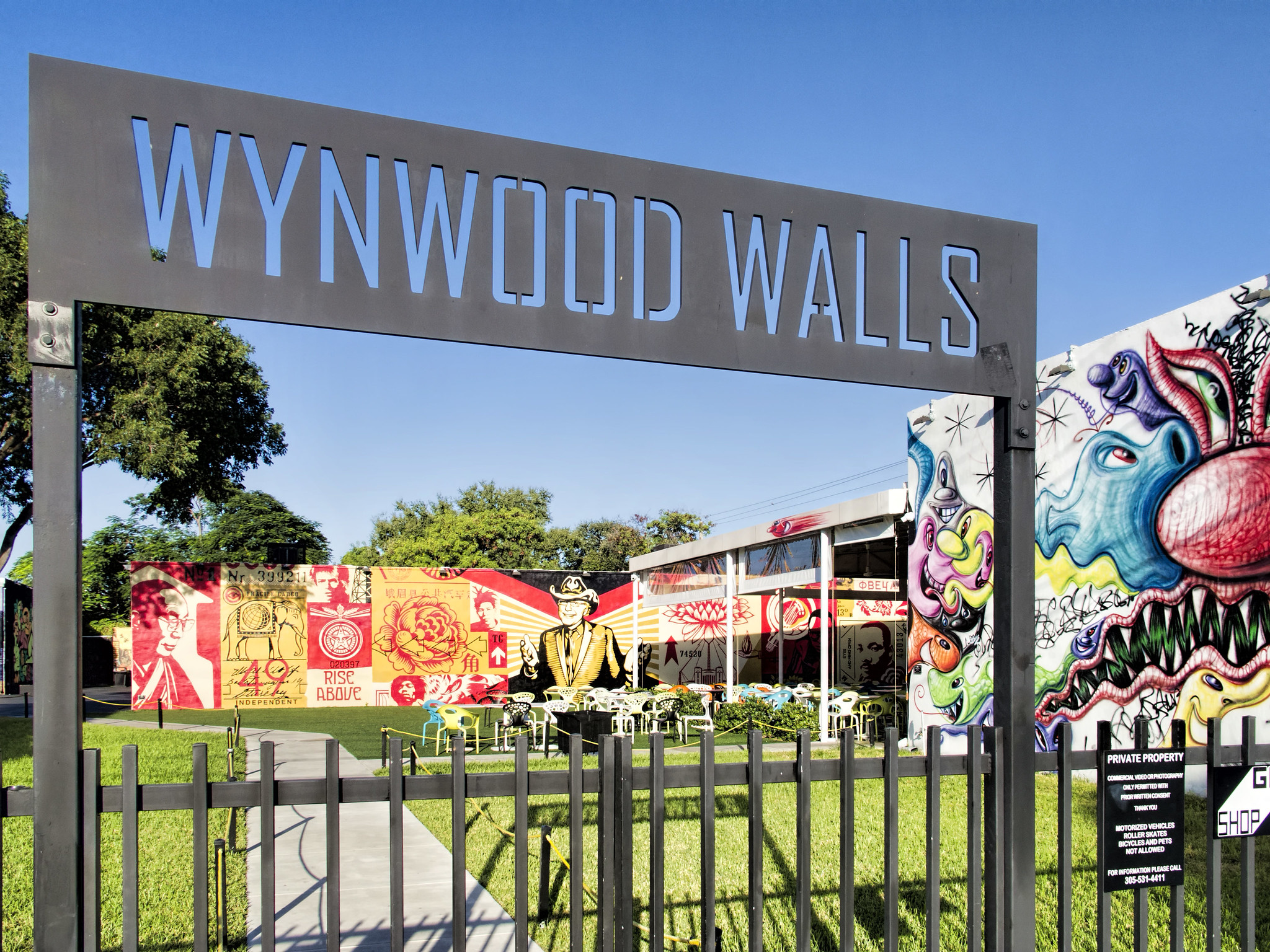 You can't leave Miami without experiencing one of its coolest neighbourhoods, Wynwood. Wynwood Walls is a unique outdoor destination featuring huge, colourful street murals by artists from around the globe. Just minutes from the downtown core, Wynwood has become the ultimate spot for artists and art loves alike. And Instagrammers everywhere rejoice because you won't be able to turn a corner without getting a picture perfect opportunity. 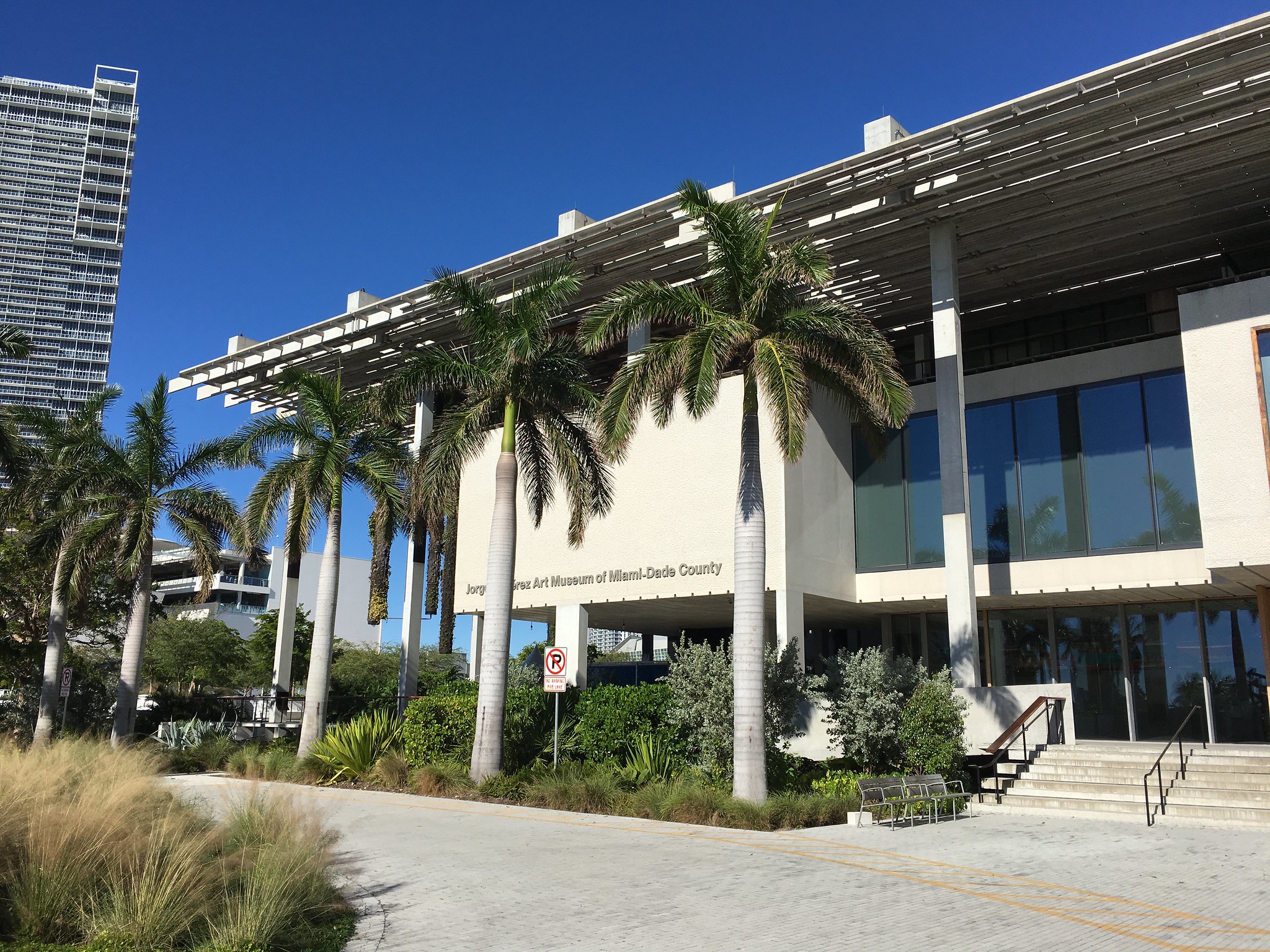 The Pérez Art Museum Miami is a contemporary art museum located at Museum Park in downtown Miami. The museum's permanent collection contains over 1,800 works, particularly 20th and 21st century art from the Americas, Western Europe and Africa. The sculpture garden is also a must-see with works by artists such as Anthony Caro, Gonzálo Fonseca, Edgar Negret, and Ernesto Neto. Currently, the museum has a slew of exhibits including José Carlos Martinat's American Echo Chamber, an installation that responds to the amplification and reinforcement of ideas in the current social and political landscape. 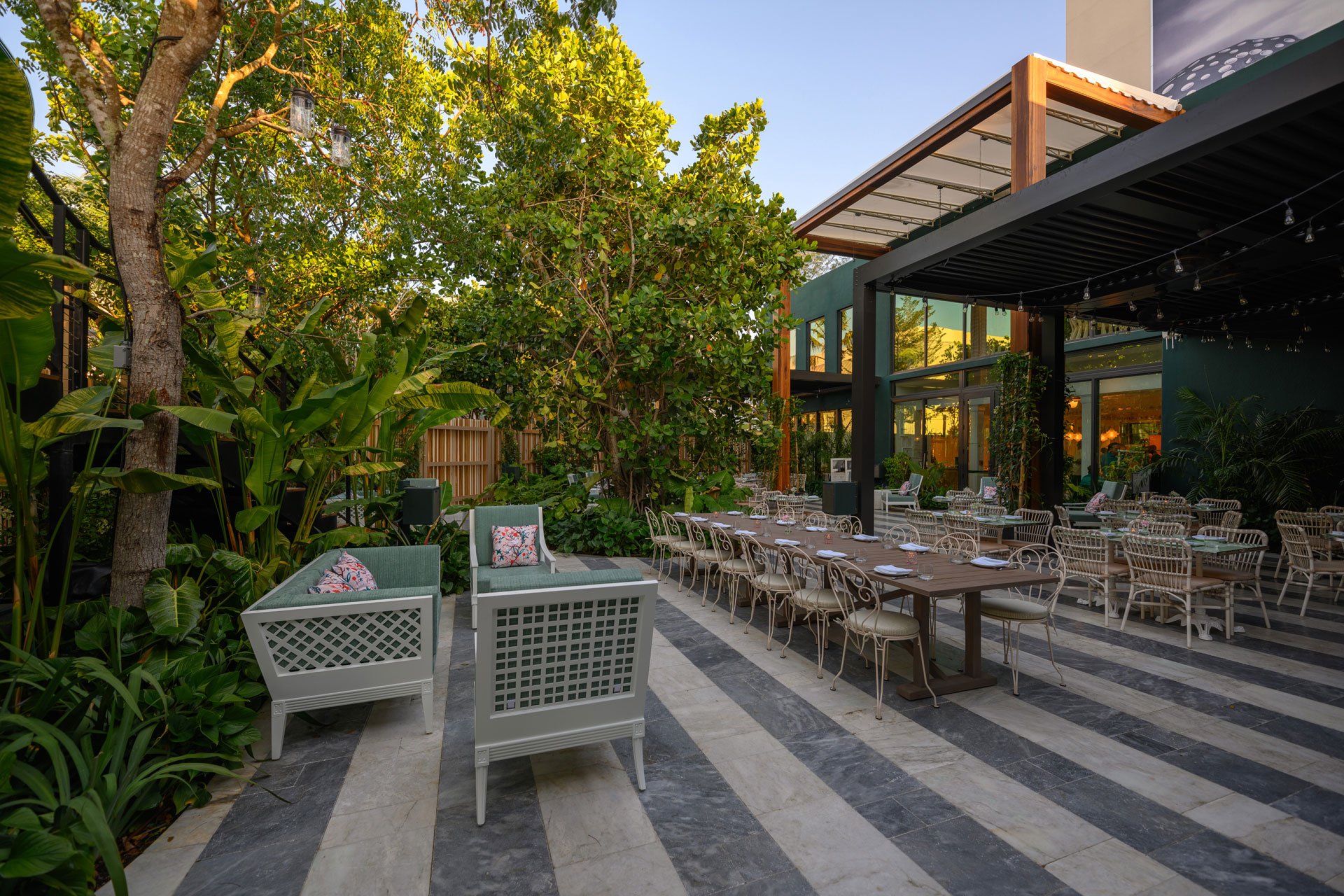 Located in the heart of Miami’s Design District, Swan is a dining destination known for its modern chic cuisine and handcrafted cocktails. You might also recognize the famous name behind the restaurant. Grammy award winning artist Pharrell Williams partnered with hospitality maven David Grutman (LIV nightclub, Komodo) to create Swan featuring a menu inspired by flavors from all over the world. I'm personally a sucker for restaurants with jaw-dropping aesthetics and Swan, I promise won't disappoint. 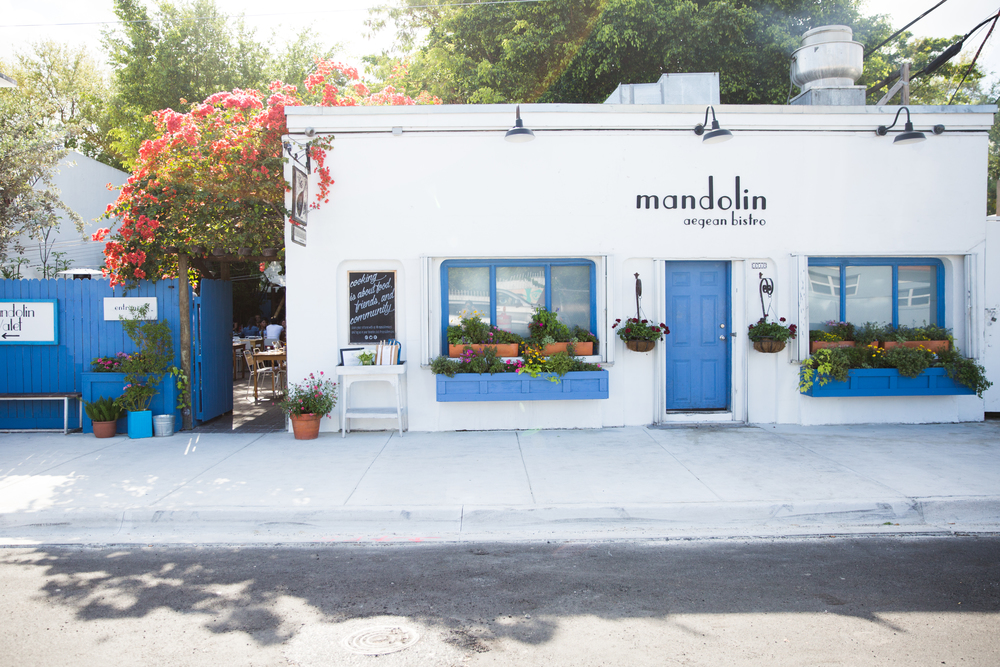 Inspired by the tavernas of Aegean coastal towns, Mandolin Aegean Bistro was opened by husband and wife team Ahmet Erkaya and Anastasia Koutsioukis in Miami in 2009 serving homespun recipes from Greece and Turkey. This quaint restaurant is located in the Design District of Miami but you certainly feel like you've been transported to the Mediterranean coast. Mandolin Aegean Bistro was created by restoring a quaint Florida home into a 150 seat restaurant with a full outdoor dining area, and its own edible garden, where they harvest their own seasonal ingredients. 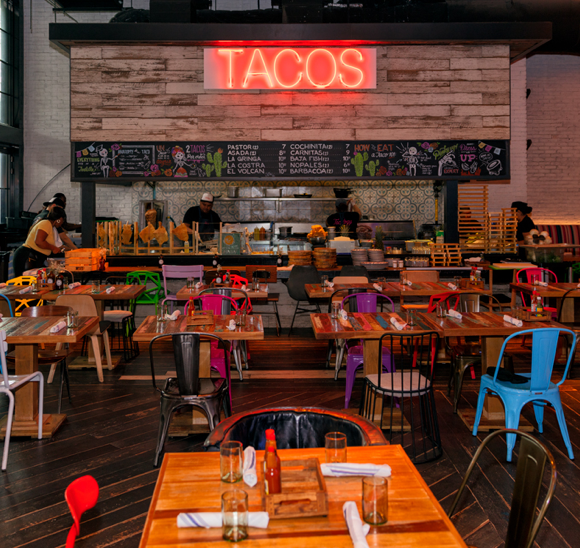 Whenever anyone asks me where they should dine in Miami, the first thing I always say is Tacology. Located inside Brickell City Centre, Tacology is a mercado style dining where people can choose from various stations (Tacos, Ceviches y Tostadas , Desserts, Salads and juices) that offer authentic and artistic Mexican Tacos from home-made corn tortillas, colourful Ceviches and delicious Salads. If you ask me to pick one favourite dish, I would probably just read the whole menu to you. Everything here is absolutely delicious and you'll find yourself constantly asking for a refill of your chips because the guac is to die for. 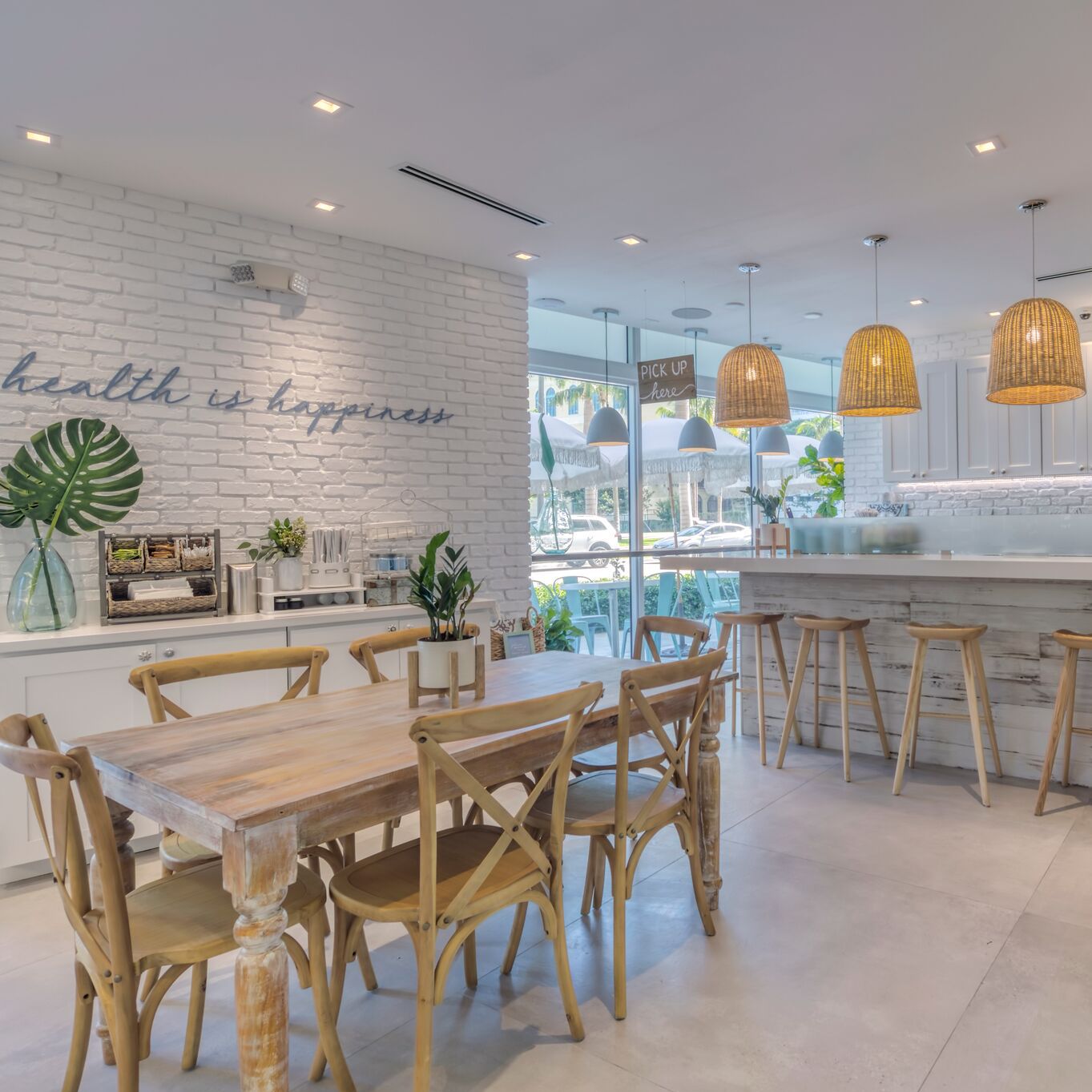 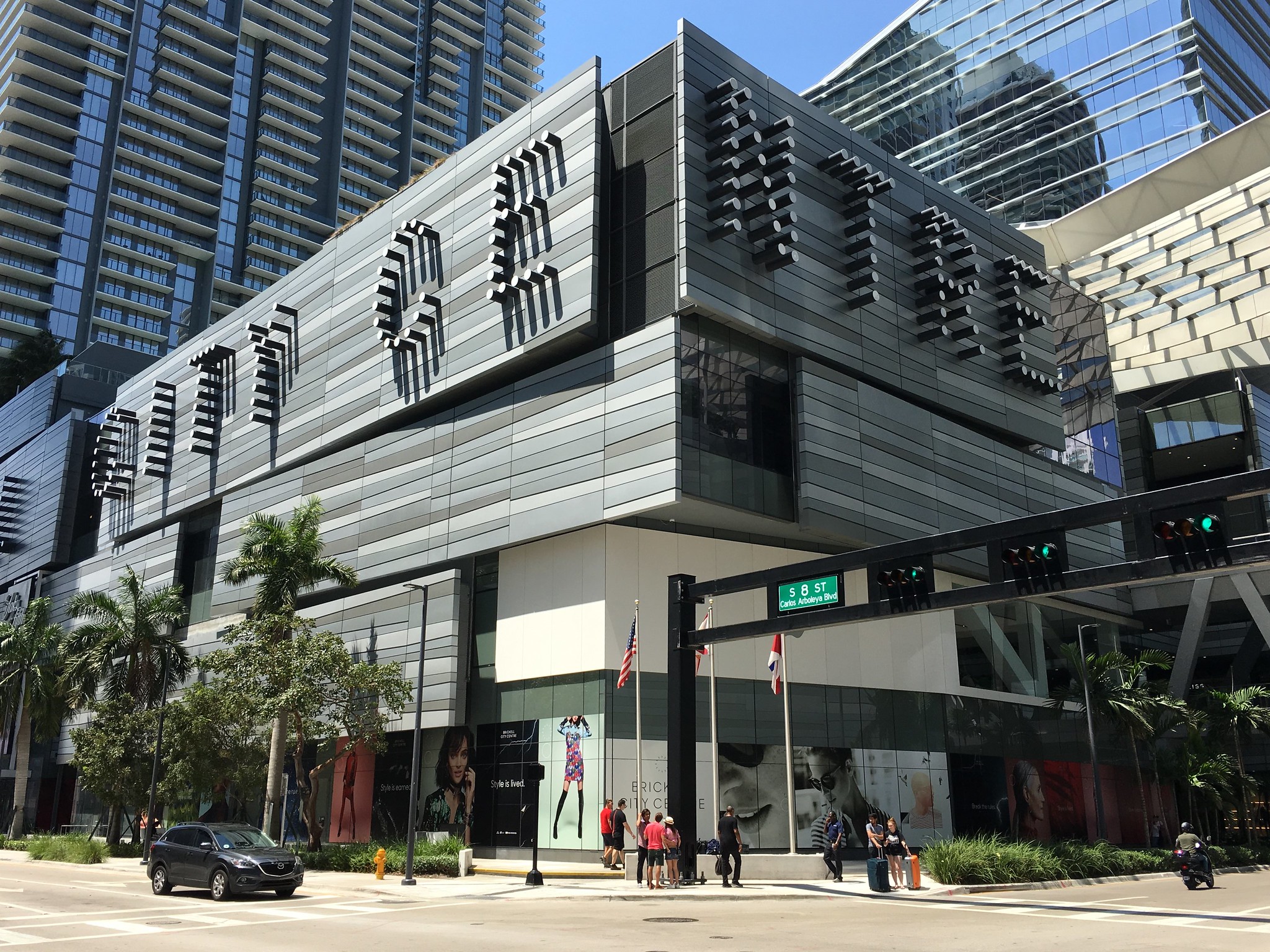 Brickell City Centre is a $1.05 billion mixed-use development in the heart of Miami’s financial district. When finished, it will span up to five blocks to the west of Brickell Avenue and to the south of the Miami River, in the Brickell district of Greater Downtown. The centre currently has stores like a 107,000 square foot Saks Fifth Avenue, Intermix, Zara, Sephora, Stuart Weitzman and more. It's the perfect destination to shop, eat, and hang. 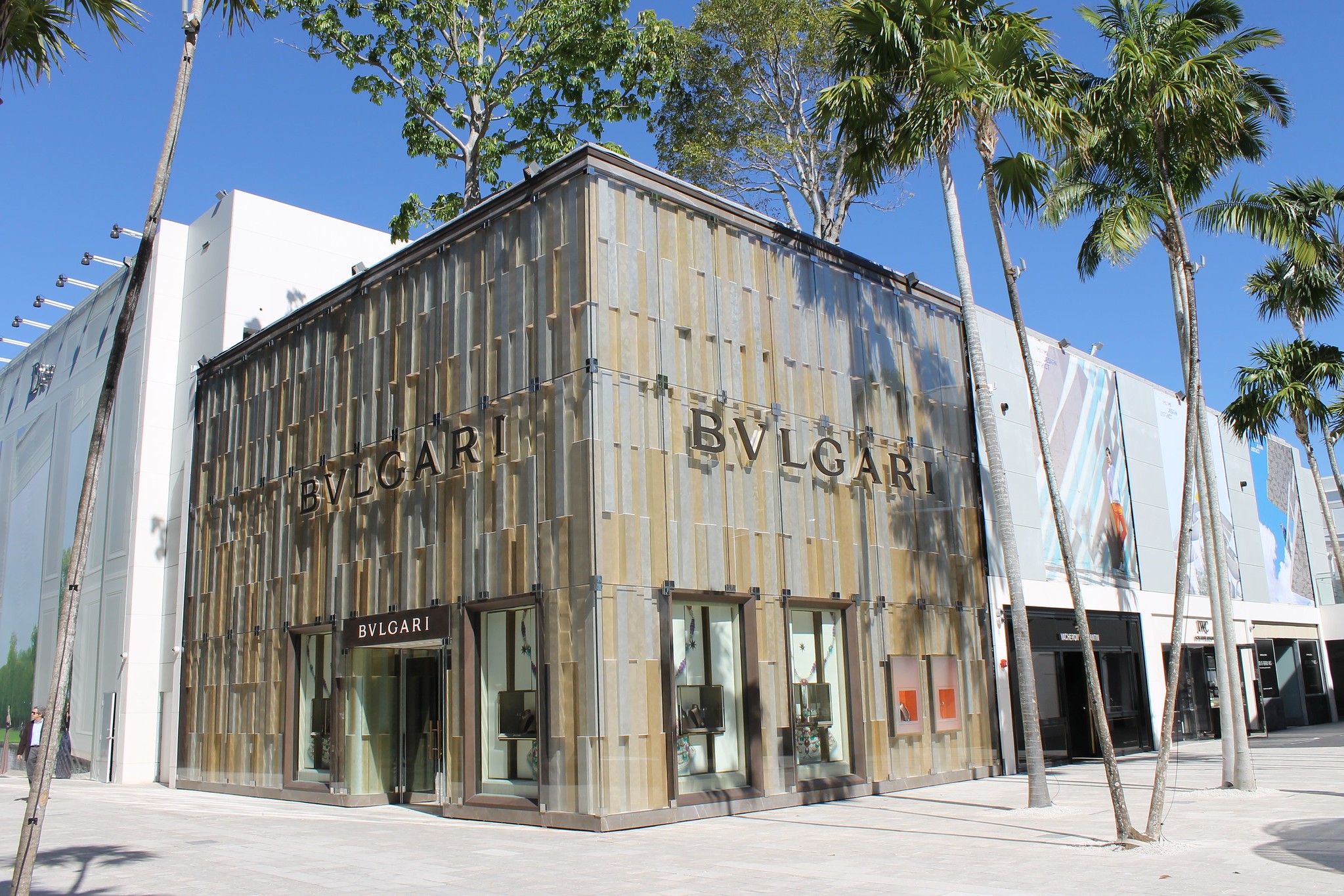 My personal favourite shopping haven in downtown Miami is the Miami Design District. Here you'll find a shopping destination dedicated to innovative fashion, design, art, architecture and dining. The streets are lined with designers like Gucci, Christian Louboutin, Dior, Fendi, Louis Vuitton and Saint Laurent, among others. If you're looking to splurge and treat yourself, this is the perfect place to be.