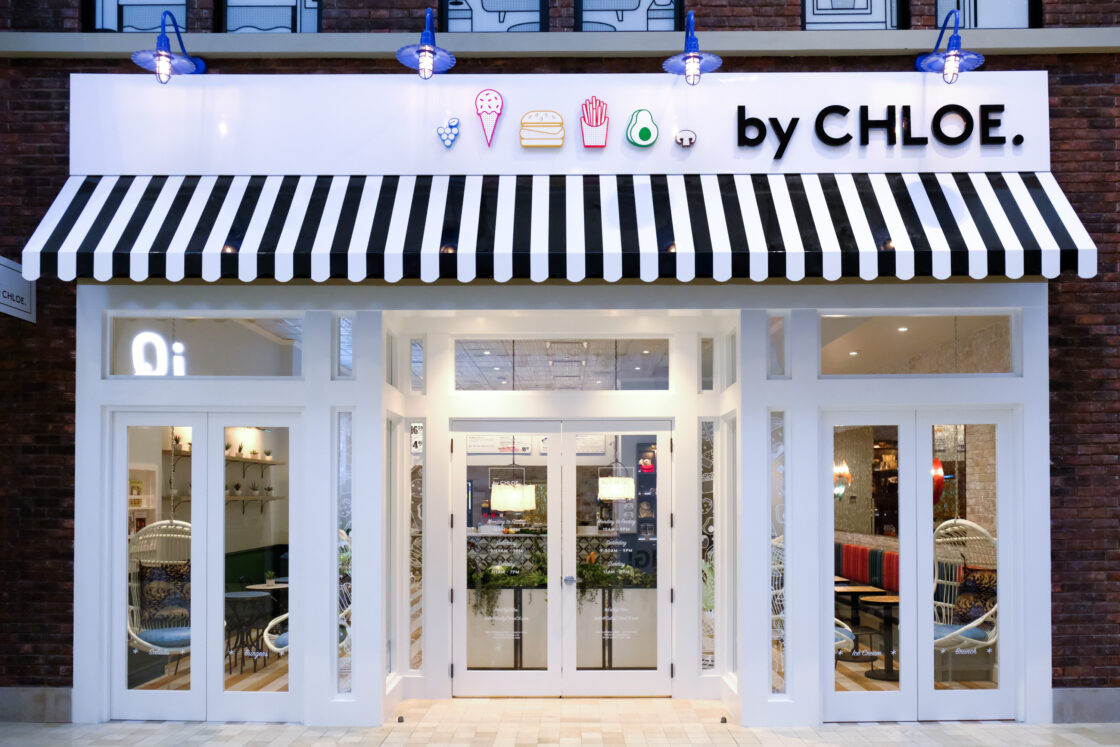 The most Aesthetically Pleasing Vegan Chain By Chloe. is now In Canada

It isn't a trip to New York City for me without making a stop at by CHLOE. So imagine my excitement when I found out they were opening their first ever Canadian location right here in Toronto.

After successful restaurant openings in New York, Boston, Los Angeles, Providence, and London, by CHLOE. is bringing its delicious vegan eats to Canada at Yorkdale Shopping Centre in Toronto. This marks by CHLOE.’s 16th location since opening in New York’s West Village in July 2015. 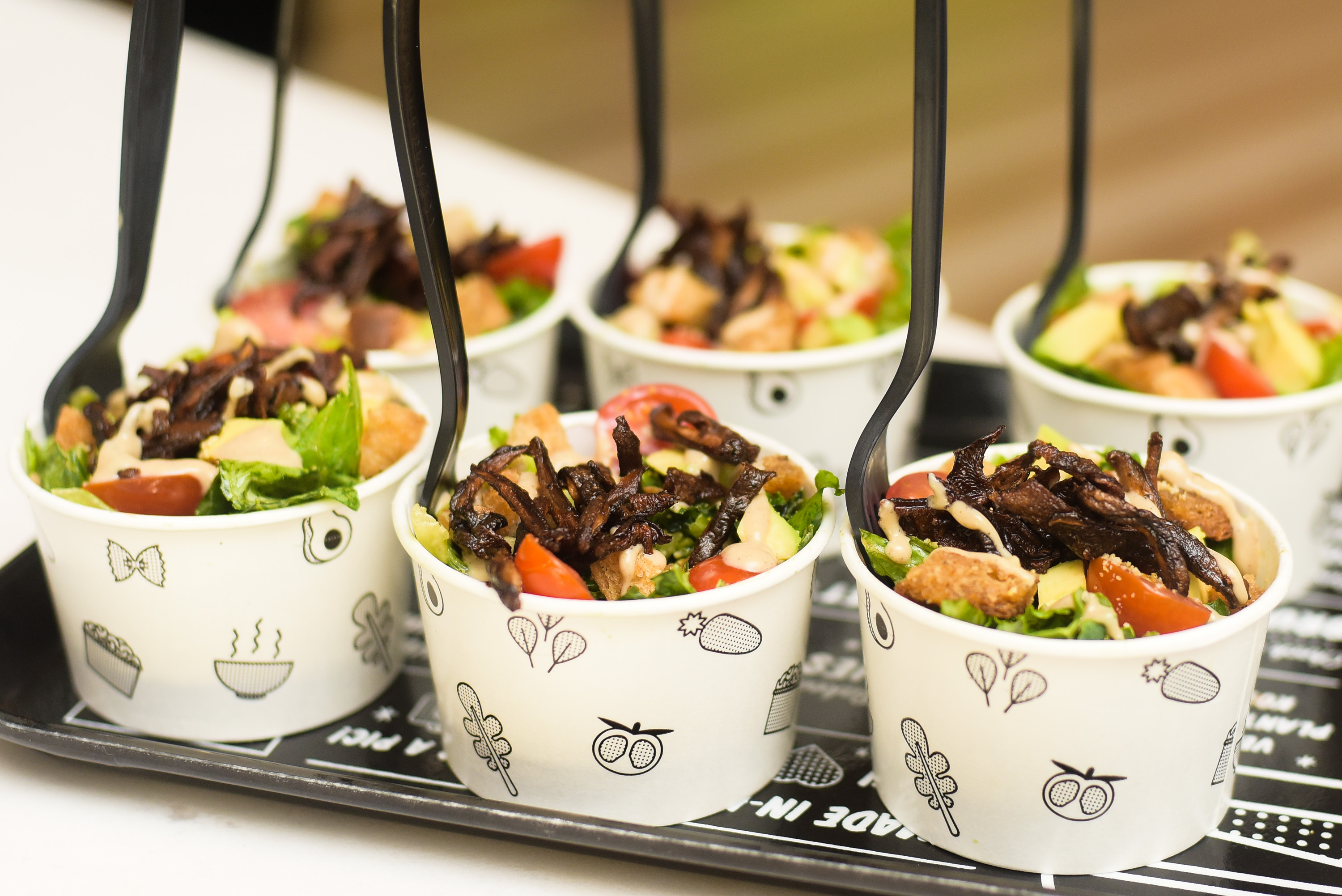 Even more exciting, the Canadian by CHLOE. introduces an exclusive Toronto by CHLOE. menu which includes a Maple Bacon Cheeze Burger, Poutine, and Split Pea Soup. 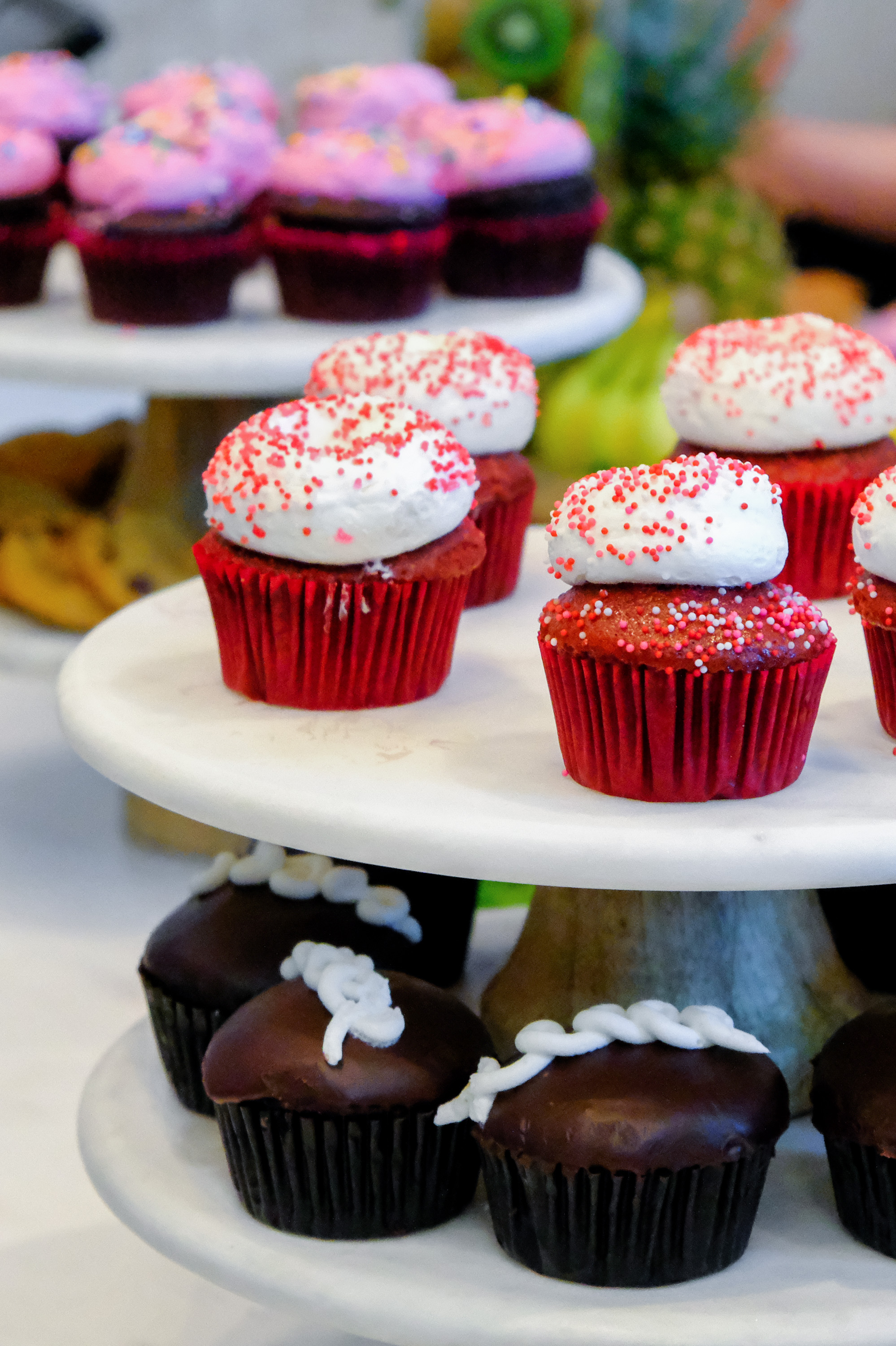 by CHLOE. is known for its wholesome, plant-based food featuring locally-sourced ingredients with popular dishes like the Guac Burger, Quinoa Taco Salad, and Pesto Meatball. 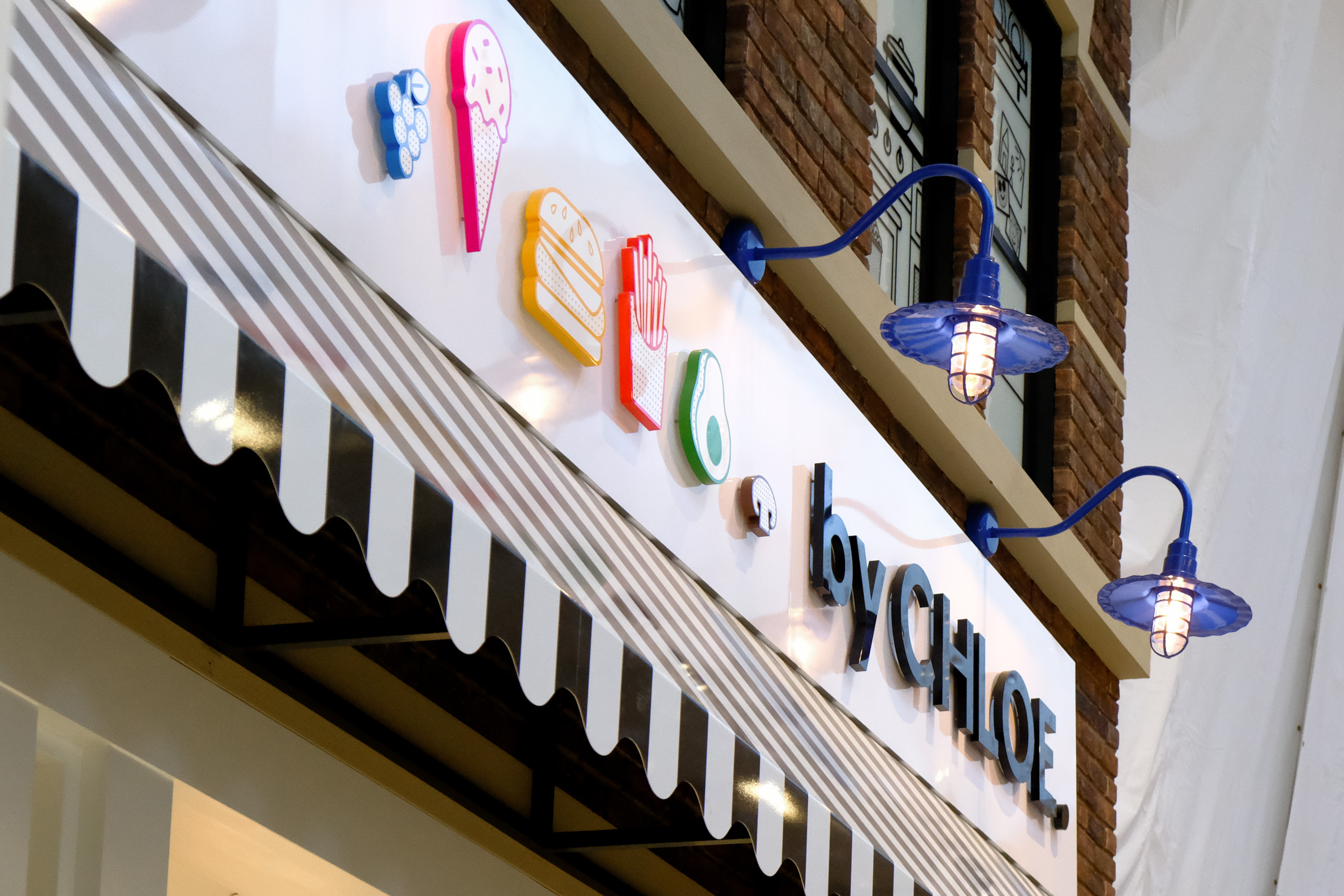 If you're looking for a great vegan spot, by CHLOE. is the ultimate plant-based haven and an Instagrammer's dream. There's even options for your pups like their house-made organic whole-oat K9 Cupcakes and house-made organic peanut butter dog bones. 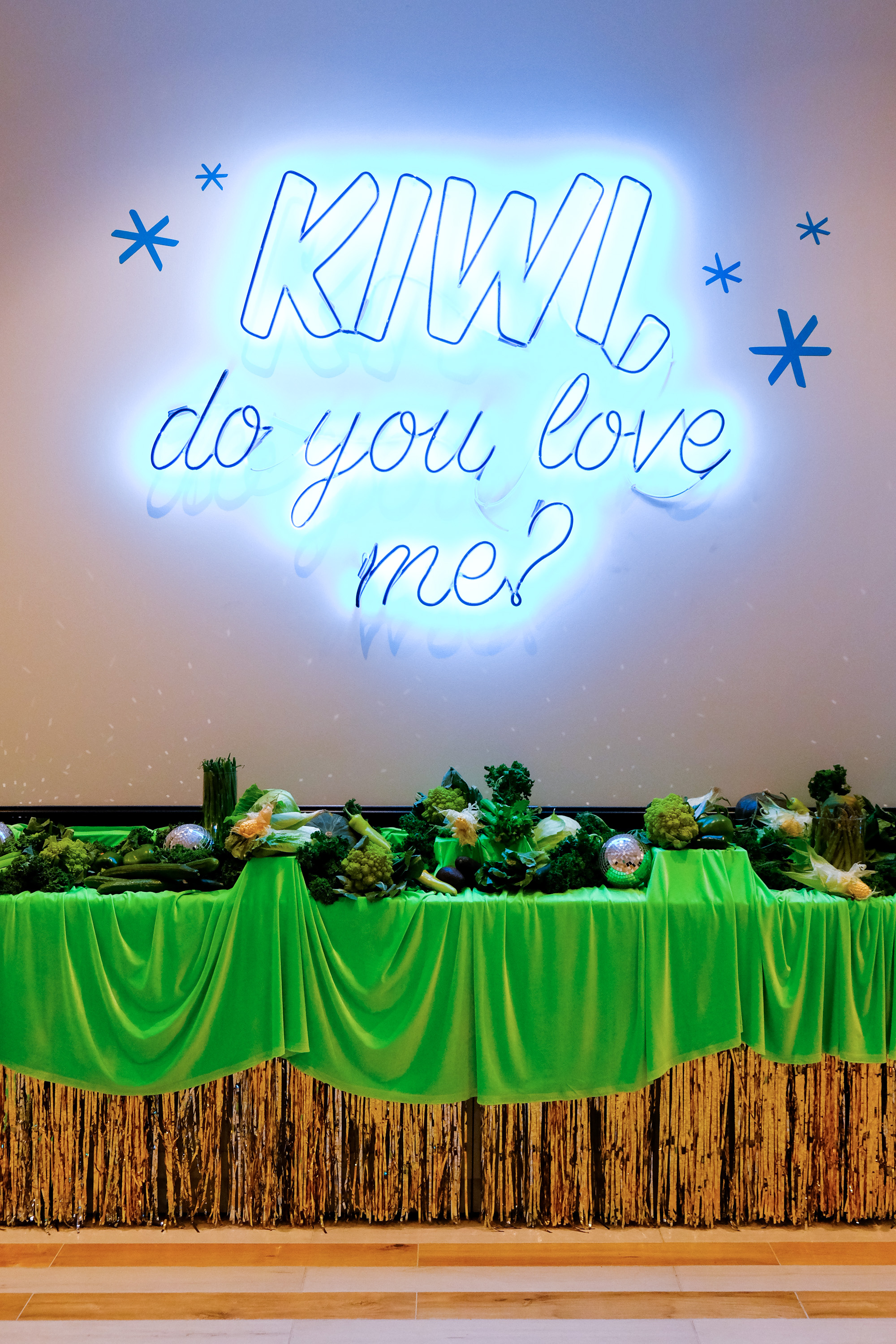